Hard times: many analysts expect the government’s stake in Bank of Ireland to rise from its current 36% to about 70%, perhaps by the end of next month And then there was one.
Bank of Ireland became the only bank still listed on the Irish Stock Exchange on Tuesday when shares in
Allied Irish Banks, which is set to be 92 per cent-state owned in the next few weeks, were delisted.
Please respect FT.com's ts&cs and copyright policy which allow you to: share links; copy content for personal use; & redistribute limited extracts. Email ftsales.support@ft.com to buy additional rights or use this link to reference the article - http://www.ft.com/cms/s/0/...1e0-aa18-00144feab49a.html#ixzz1C9NOIcmr 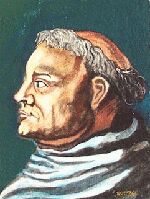 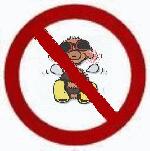 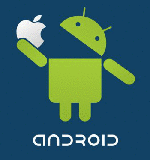 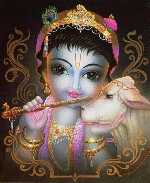